Posts from the ‘News & Events’ Category

Ash Wednesday will be different for us at Campus Ministry this year. We normally impose ashes on between 500 -600 people at Spartan Me

morial Chapel. After a prayerful discussion with the Rev. Jon Perez at CSUM, we have agreed that the virus reminds us daily of our mortality. This year, because we cannot impose ashes, we will be offering a gathering of forgiveness of self and others to promote reconciliation in a divided country and world. No matter how dark the outlook, we believe that Christ still rises in many hearts. We want to celebrate going from death to new life!

Slowed Down but Not Stopped

With little warning, the opportunity came to move into Episcopal space for the first time in 25 years or more. We are now at 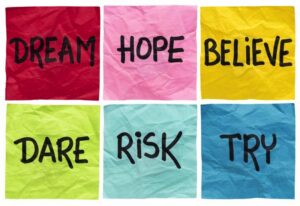 Young people are the invisible homeless 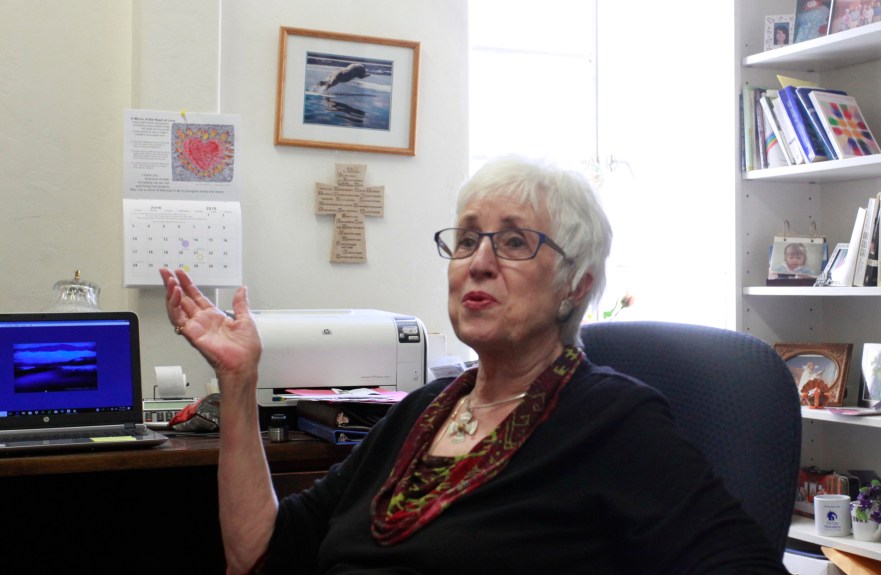 Without a home, these students struggle in school

Another student was flooded out of his apartment in his senior year, Crowe said. For a while, he lived in his car and considered dropping out of college, but was able to continue his studies after finding housing at the church. He now works a part-time job to support himself financially while studying at the university.

On November 6, 2018, our chaplaincy was one of several campus ministries featured in the Episcopal News Service article, “Campus ministers respond to hungry, homeless college students“.  The excerpt referring to Canterbury Bridge is below:

The Rev. Deacon Kathleen Crowe says she’d love to do Bible study as part of her Canterbury Bridge Episcopal Campus Ministry at San Jose State University in San Jose, California, “but it has not unfolded quite yet, although it may.”

Instead, when she learned some students were sleeping in cars, she started a homeless shelter for them a few blocks from campus, with showers and a food pantry.

At San Jose State, nearly 15 percent of the student population has been homeless at some point during their college education, according to a June 2018 San Jose Mercury News report.

Crowe, a deacon, said she learned that about 300 of the campus’s 35,000 students are homeless, living in cars or couch surfing. “My immediate reaction is, that is just not right and we can’t sit here and do nothing about it and say, ‘Ain’t it awful.’”

She rents space from a local church and converted rooms into dormitory-like spaces. So far, about 20 students have lived there at various times in the past two years. “Eleven are still in residence with me,” she said, but she wishes she could add more.

“The need is very great to support kids who, against all odds, are trying to achieve academic goals,” Crowe told ENS. “Every one of them is a first-generation student with very little financial, emotional, or intellectual encouragement at home.”

She has discovered that evening prayer is “a connection of affection.”

“I’ve found I’ve been most effective by not forcing my theology on these kids,” Crowe said. “And they’ve thanked me for not doing that. And, in that way I’ve been able to express presence, God’s love, which is unconditional.”

She also offers the students “Sacred Suds,” a program to help them launder their clothes, and she passes out buttons with the message #IBIY – I believe in you.

The response from students often is that “they just can’t believe it. It’s like I’m giving them the sacrament – they receive it with such gratitude. We are planting seeds of love,” Crowe said.

She receives financial support from local congregations and a $12,000 yearly diocesan grant, and she contributes part of her own stipend so students may stay in the shelter free of charge. She also helps them find work to become self-sustaining.

“They have to believe you’re authentically caring about them, and when you do, they respond, and then you start to deal with their spiritual needs,” she said.

“If you don’t deal with the basic needs of young people, there’s no hope of getting them to any understanding of who God is, unless we are the hands and feet of Christ … and you do that through unconditional love, not through forcing dogma down their throats.”

How This Campus Ministry is Tackling Student Homelessness 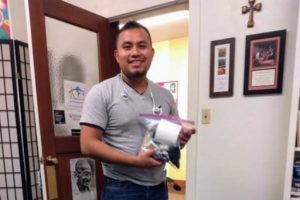 On September 20, 2019, Caitlin Yoshiko Kandil of Sojourners Magazine featured Canterbury Bridge in the article, “How This Campus Ministry is Tacking Student Homelessness“.  The introductory paragraph is below: 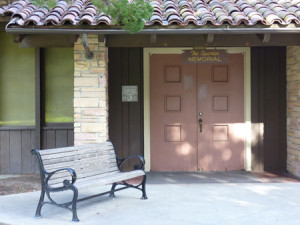 Healing Prayer and Anointing is available at the Spartan Memorial Chapel @ SJSU beginning on January 30, 2014.

Healing Ministers are available to hear your story, healing prayer, anointing and spiritual direction. You are also welcome to come and rest from your hectic schedule for as long as long as you like.

The chapel is open from 11AM – 1PM every Thursday this semester.